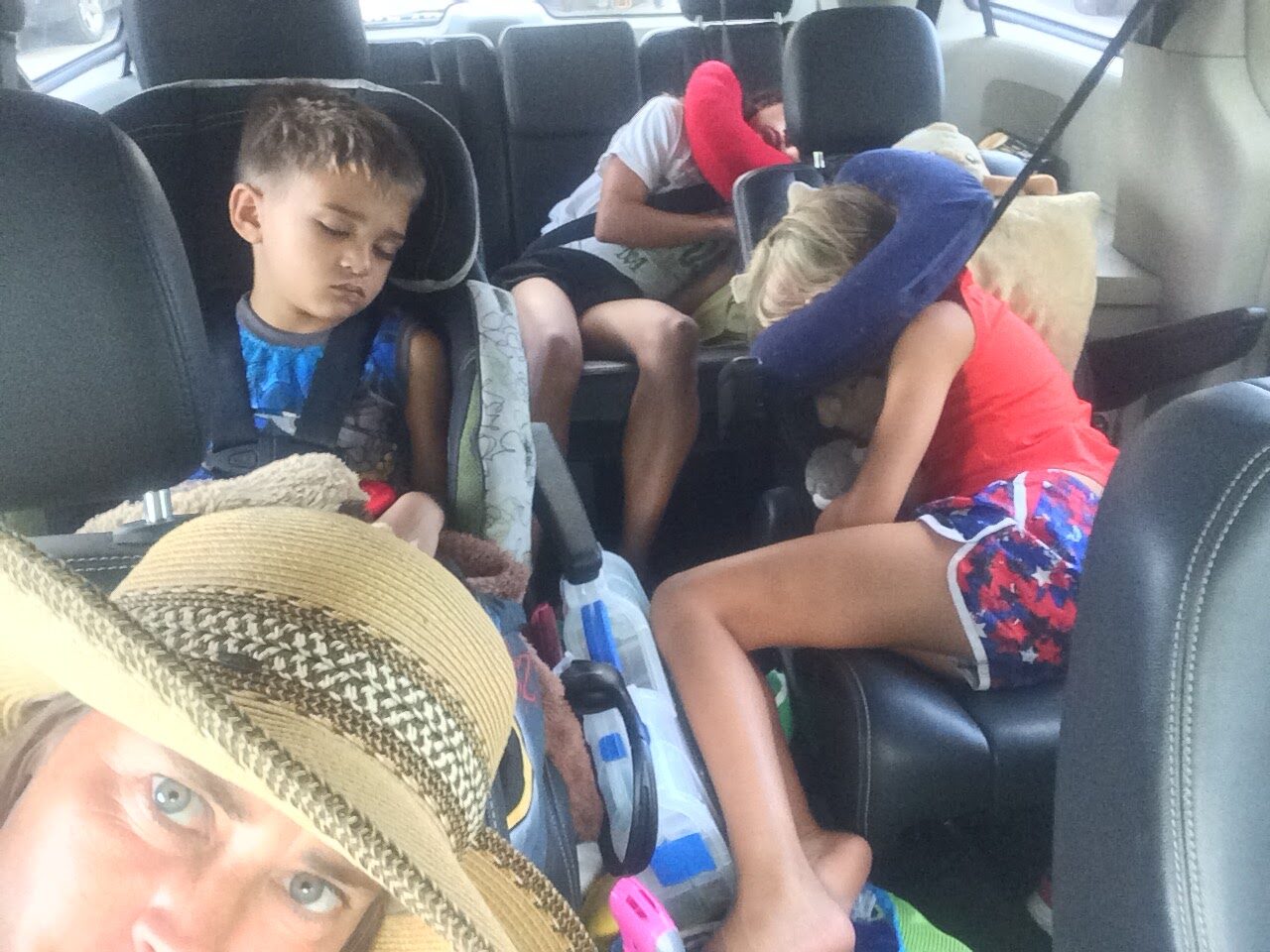 Talk about dodging a bullet! In the previous episode of New Mexi-Castaways we were just getting ready to evacuate for hurricane Matthew. With forecast models all showing its path directly toward the West Palm Beach area, we thought we would return to find our home, SV Dawn Treader, damaged or destroyed. But at the last minute, Matthew took a turn, and we avoided a direct hit. I think, in this episode you can hear the serious relief in my voice.

By the way, if you ever want to see more about the subjects I talk about on the podcast, you can join our other amazing supporters we like to call the “New Mexi-Castaways Crew.” By making a monthly pledge on Patreon (as little as $2) you help us keep this podcast alive. As a thank you, we share weekly bonus features which show you more about what our liveaboard life is like. We hope you will consider joining the crew. For those of you that are already onboard, thank you!

Until next week, fair winds, following seas and lots of laughter, everyone!

P.S. Apparently hurricane evacuations threw me off my game. You may notice that I never recorded the ending of the show. Sorry about that. Hopefully, you will get the idea anyway.

Also, If you enjoyed this podcast and want to learn more, here’s how to: 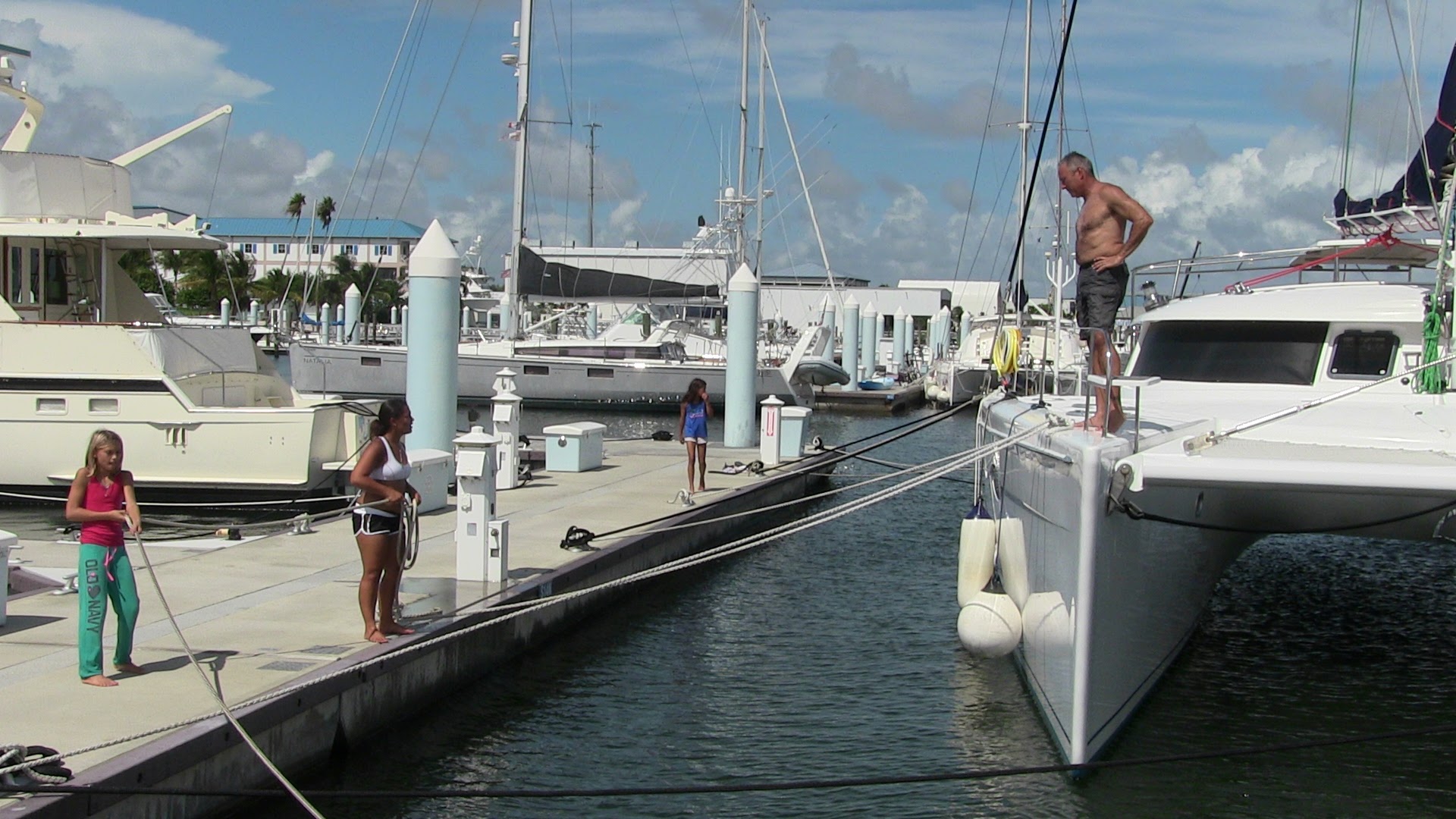 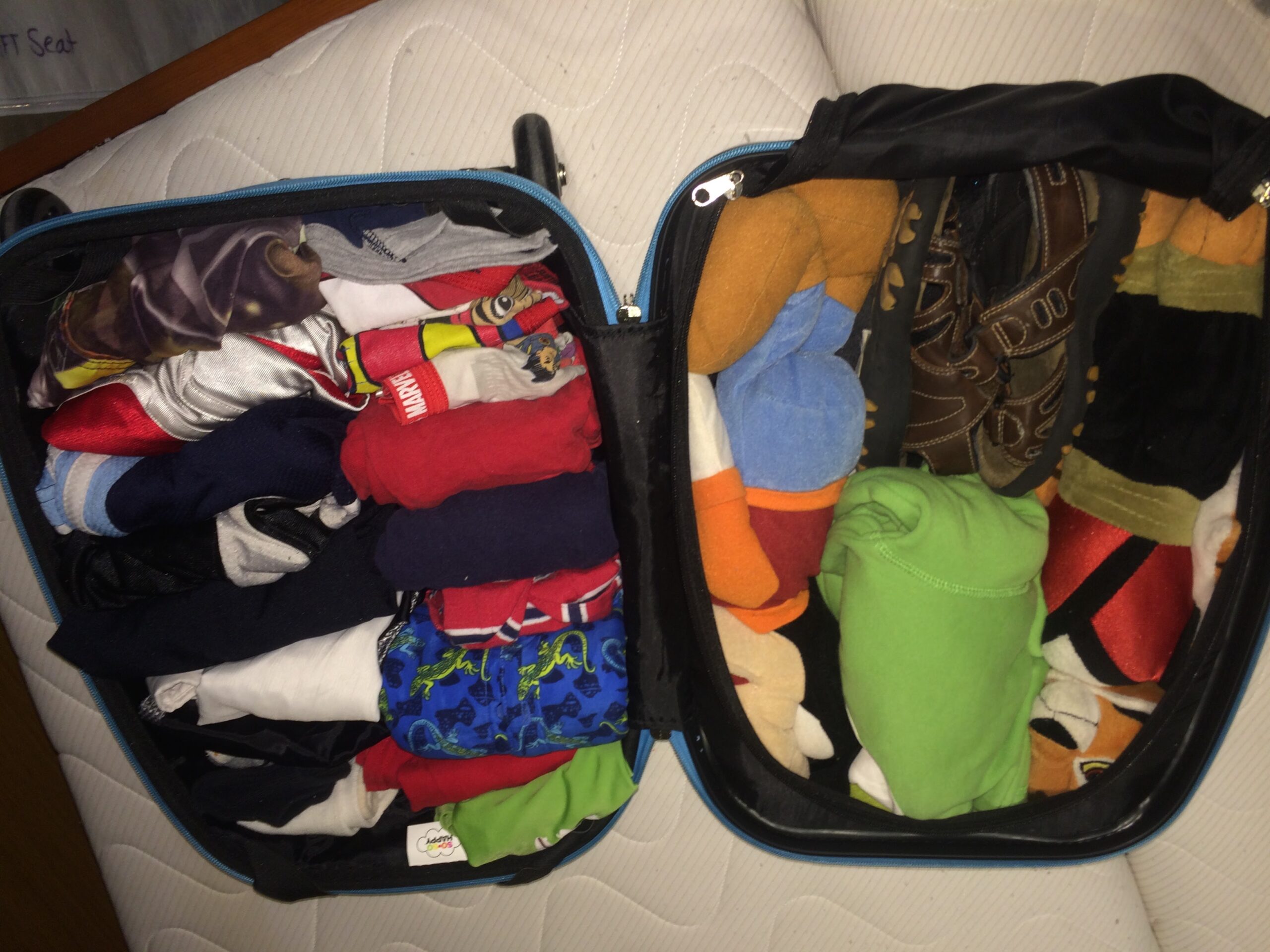