Recorded: September 10, 2015
Location: Albuquerque, New Mexico
Subject: Trying for an Emmy Award. Sad about not getting nominated. Happy to start new chapter and move one step closer to living on a boat.

At the time of this writing I am sitting at a stunning anchorage on my floating home, s/v Dawn Treader, in Blue Hill, Maine. It is gorgeous here and life is good. I tell you this not to rub it in anyone’s face as they are stuck in Covid-19 lockdown at home, but as an important fact to keep in mind as you listen to this week’s episode of New Mexicast podcast (soon to become “New Mexi-Castaways”). When I recorded this, I was ready to throw in the towel. I had already faced the failure of a business venture I cared about and then I got the news that I had not gotten an Emmy nomination as I had hoped for. I even mention wanting to sell the brand.

Gratefully, I did not and I am very happy with the way things have worked out in my life, even without an Emmy! So keep on pushing for those big dreams and when things don’t go the way you think you want them to, tell yourself that something better is coming!

Love and light to you all! 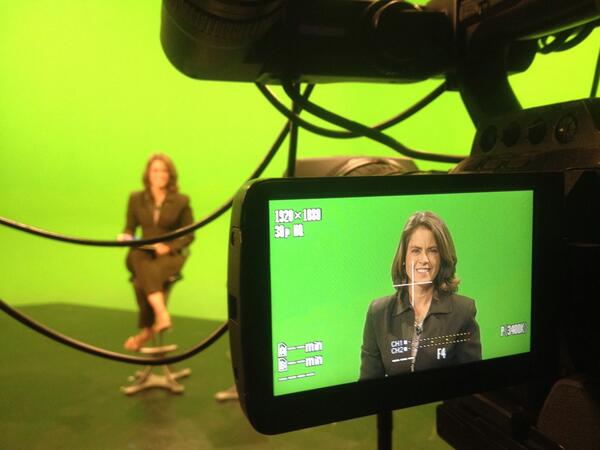 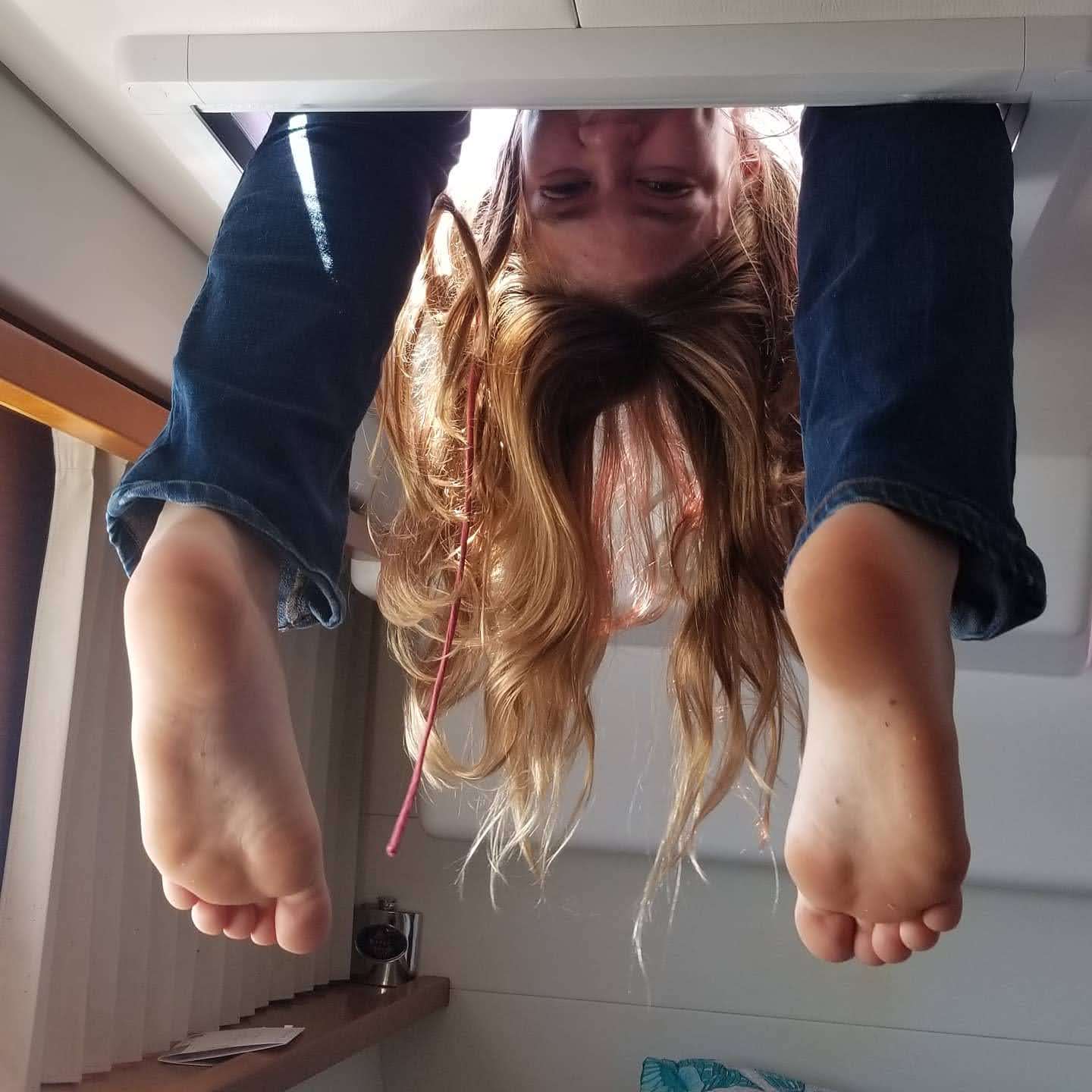