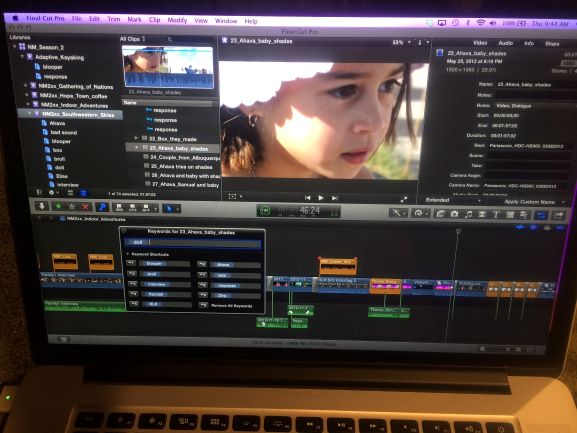 How are you all holding up? Are you doing too much? Carrying too many burdens? Are you feeling the weight of the world right now? Heaven knows, I have been there and sometimes I still find myself there from time to time. When this week’s episode was recorded, back in February 2016, I was definitely in that overwhelmed place. I had not yet learned to let go of the things I should not be carrying or say, “No, thank you!” to the things that I didn’t need to be spending my time on. I was just starting to learn about outsourcing. It is still a work in progress, but I now have a fantastic team that makes this business, and therefore my family life, so much more fun!

There will be much more on my outsourcing process in future episodes here on New Mexi-Castaways. For now, I hope you enjoy this episode where I share some of the struggles I had as I was just trying to make my first hire. Thanks for listening! 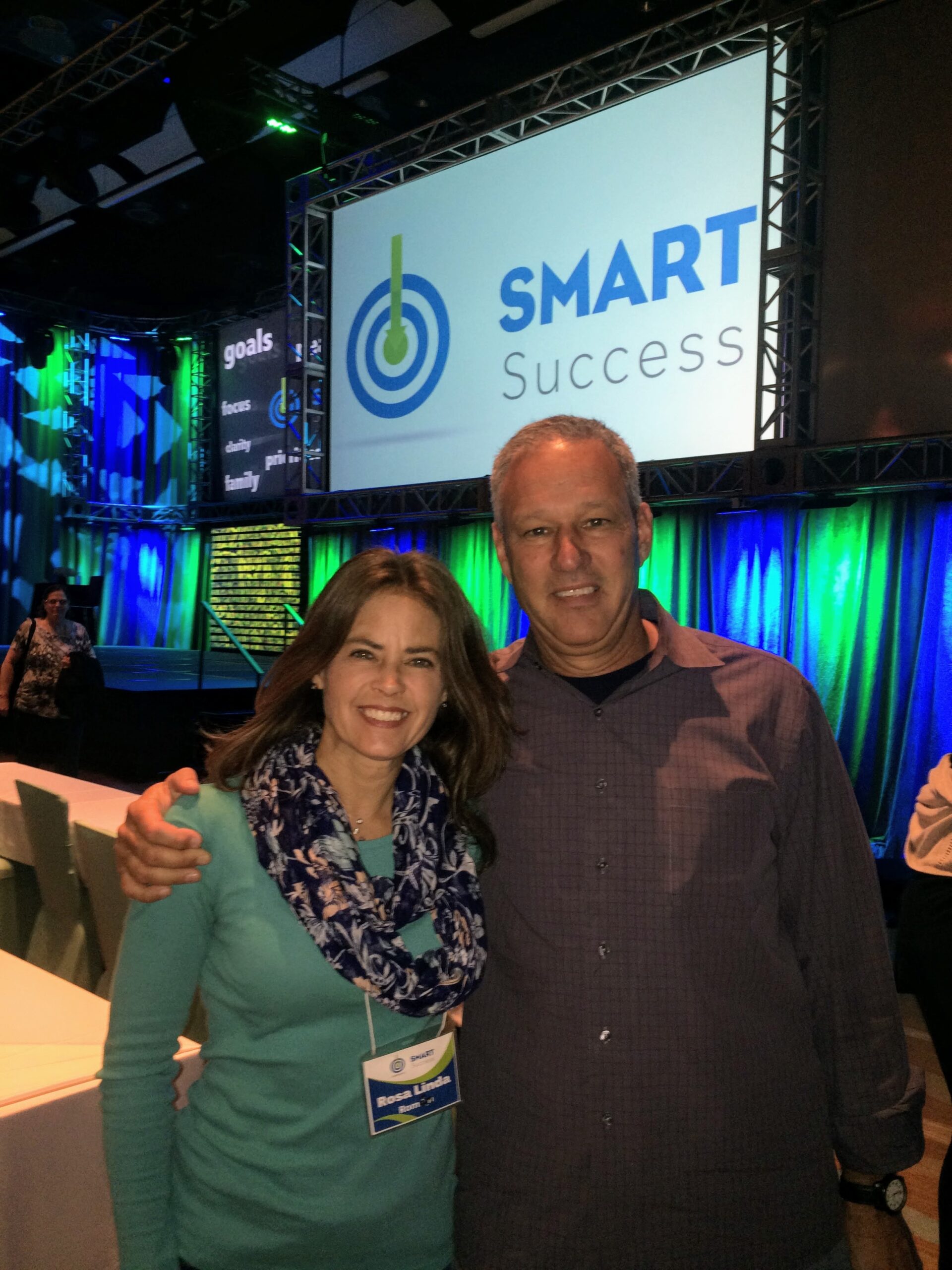 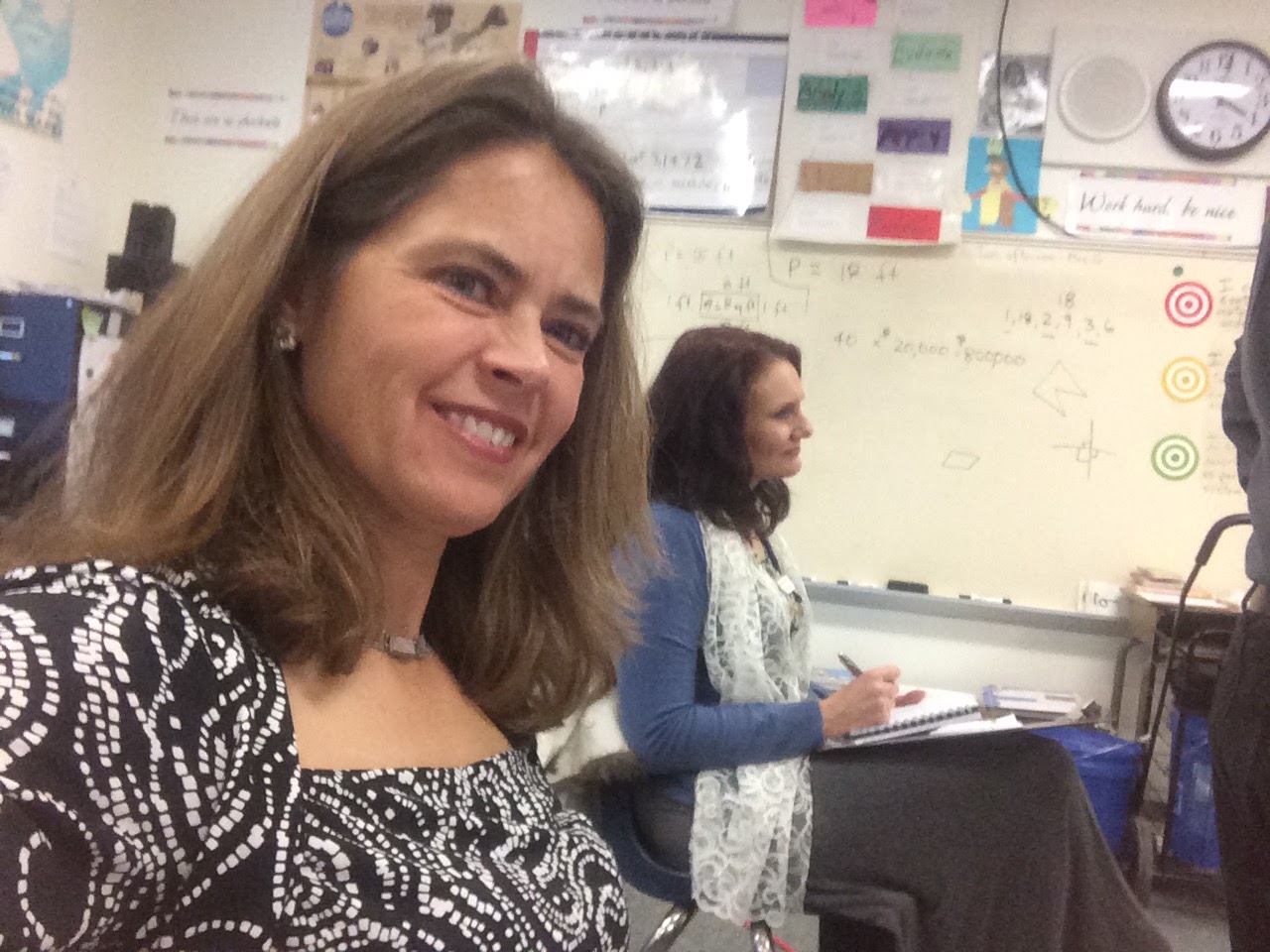