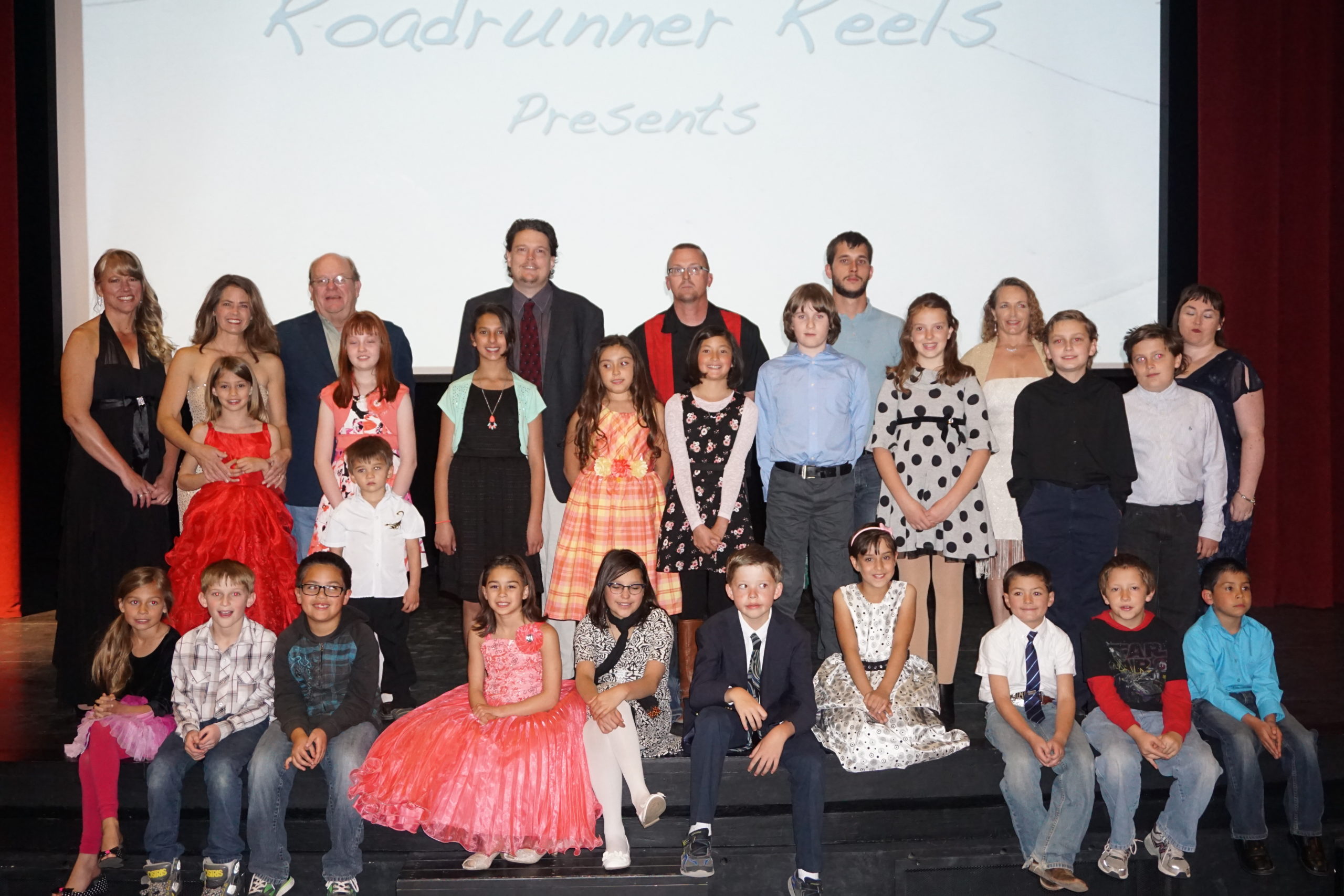 For me the best part about this week’s episode is reminiscing about the film club I created at my daughters’ school (Roadrunner Reels) and the wonderful gala we had to screen the film, “Sophia and the Mysterious School.” It seemed like the entire community came out to celebrate with us! It was awesome. Remember back in the day when large public gatherings were possible? *Sigh.* I miss that. Stupid Covid-19!

Speaking of Covid, the other subject of this week’s episode may resonate with some of you right now in the middle of this global pandemic; it is all about letting go of what you thought you wanted and embracing change, however painful or unplanned. When I recorded this episode in August of 2015 I was fresh off my unsuccessful attempt to launch a new business venture with a friend. I had high hopes for that partnership as I was still searching for what I wanted to do after wrapping up my video podcast, New Mexicast. Listening back to this recording I remember the disappointment and uncertainty I felt when that venture didn’t work out as planned and I can’t help but smile knowing it is now what Garth Brooks would call an “Unanswered Prayer.” As the line in his song goes:

If that venture had worked out, I would not have been free to try all the things that now support this amazing life I have; living on a boat with my family and working remotely (spoiler alert: the same is true for next week’s episode, “Emmy Failure”). Just as I said in the recording, I still do not regret trying that new venture and I am grateful for all I learned by not getting what I thought I wanted.

Here’s hoping your unanswered prayers are leading you to your own life’s best blessings. 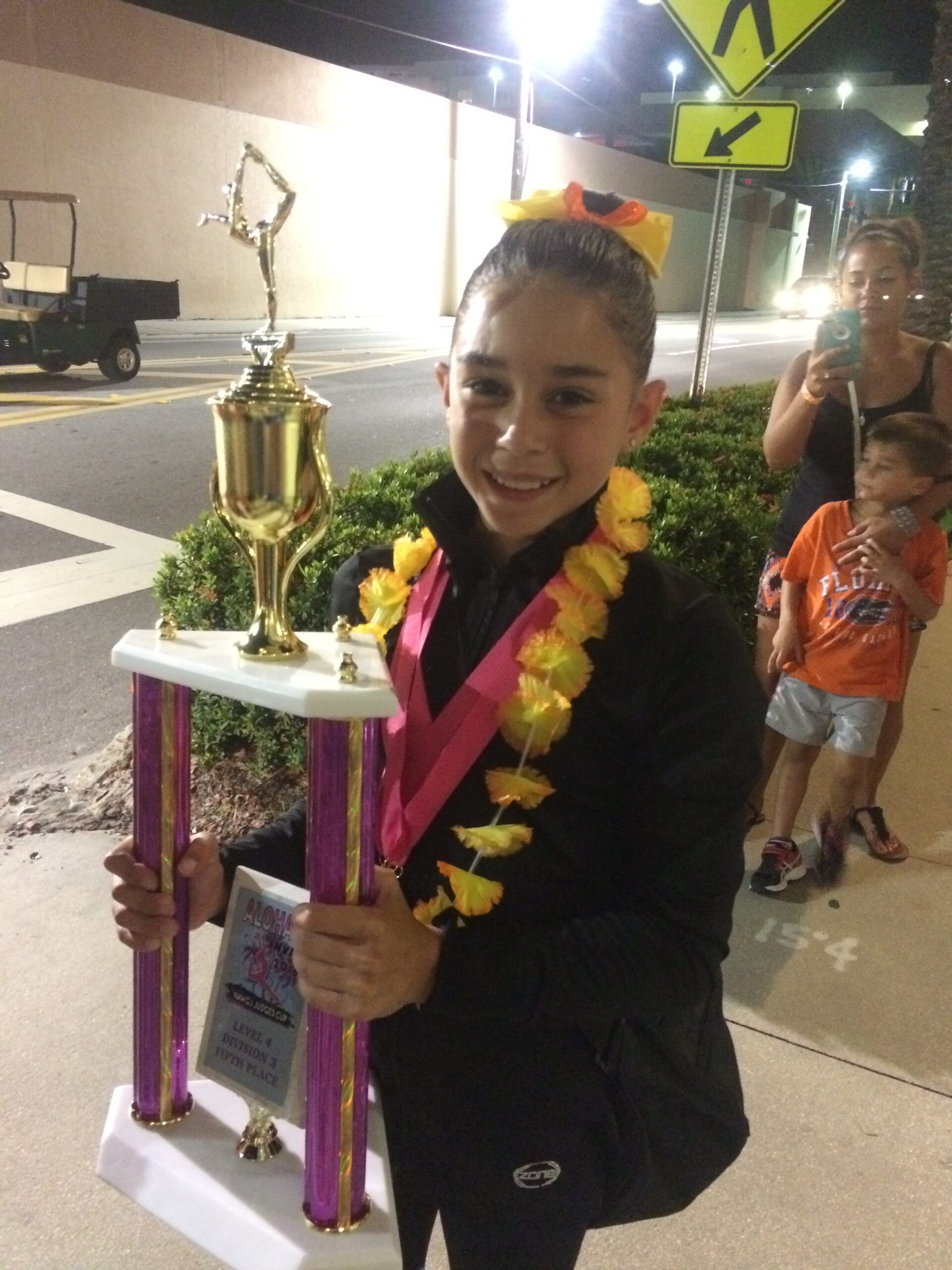 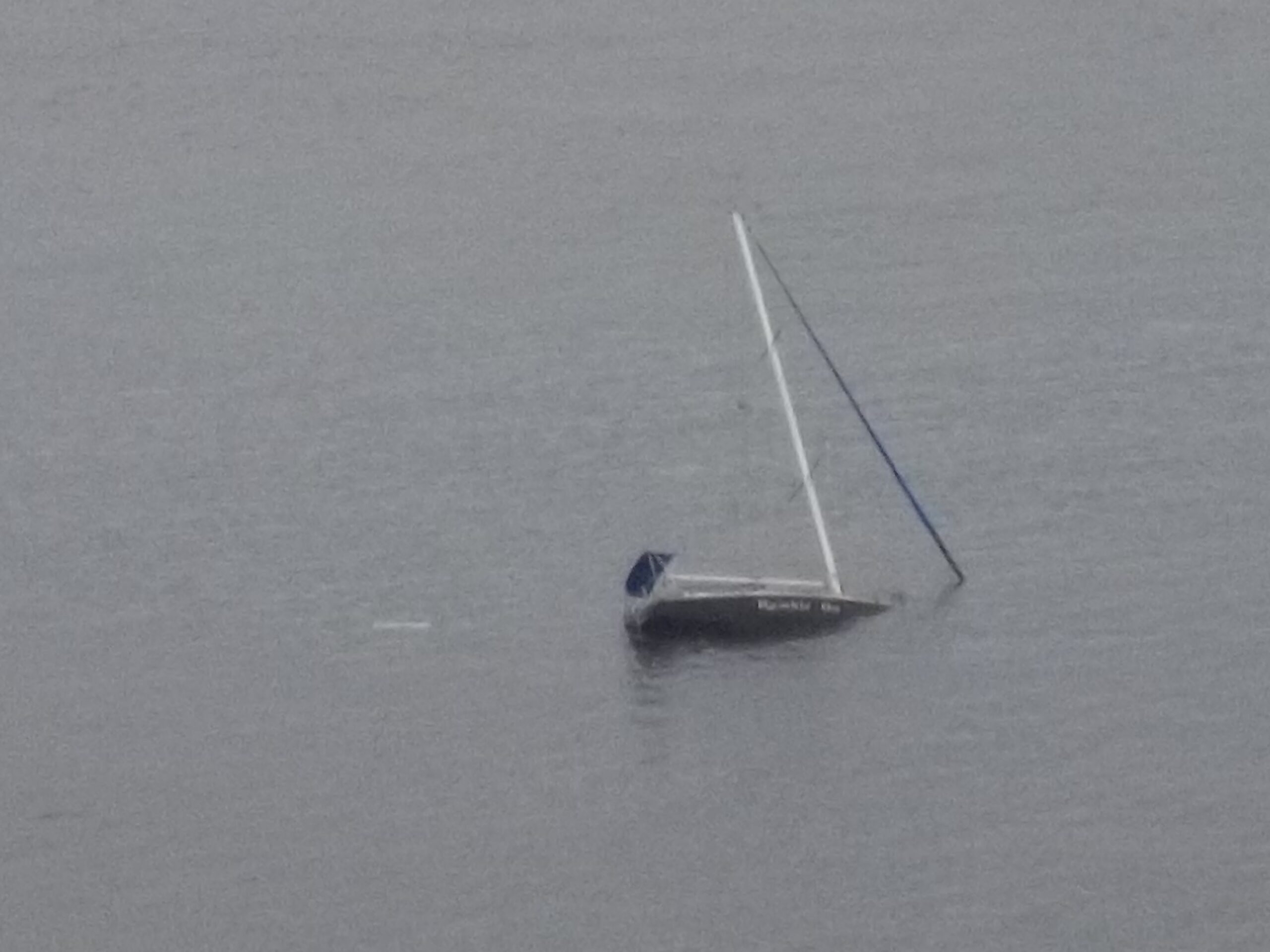 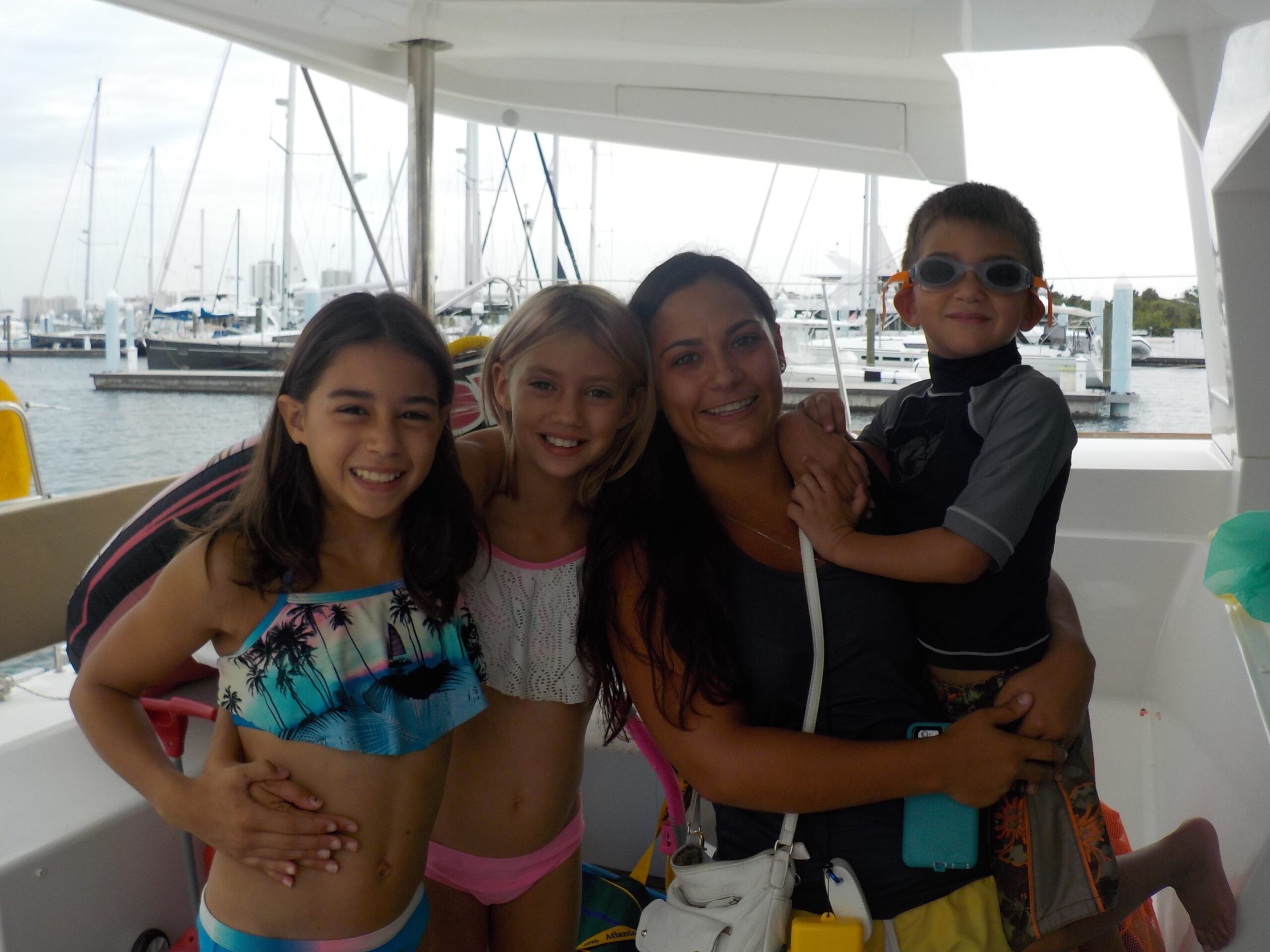