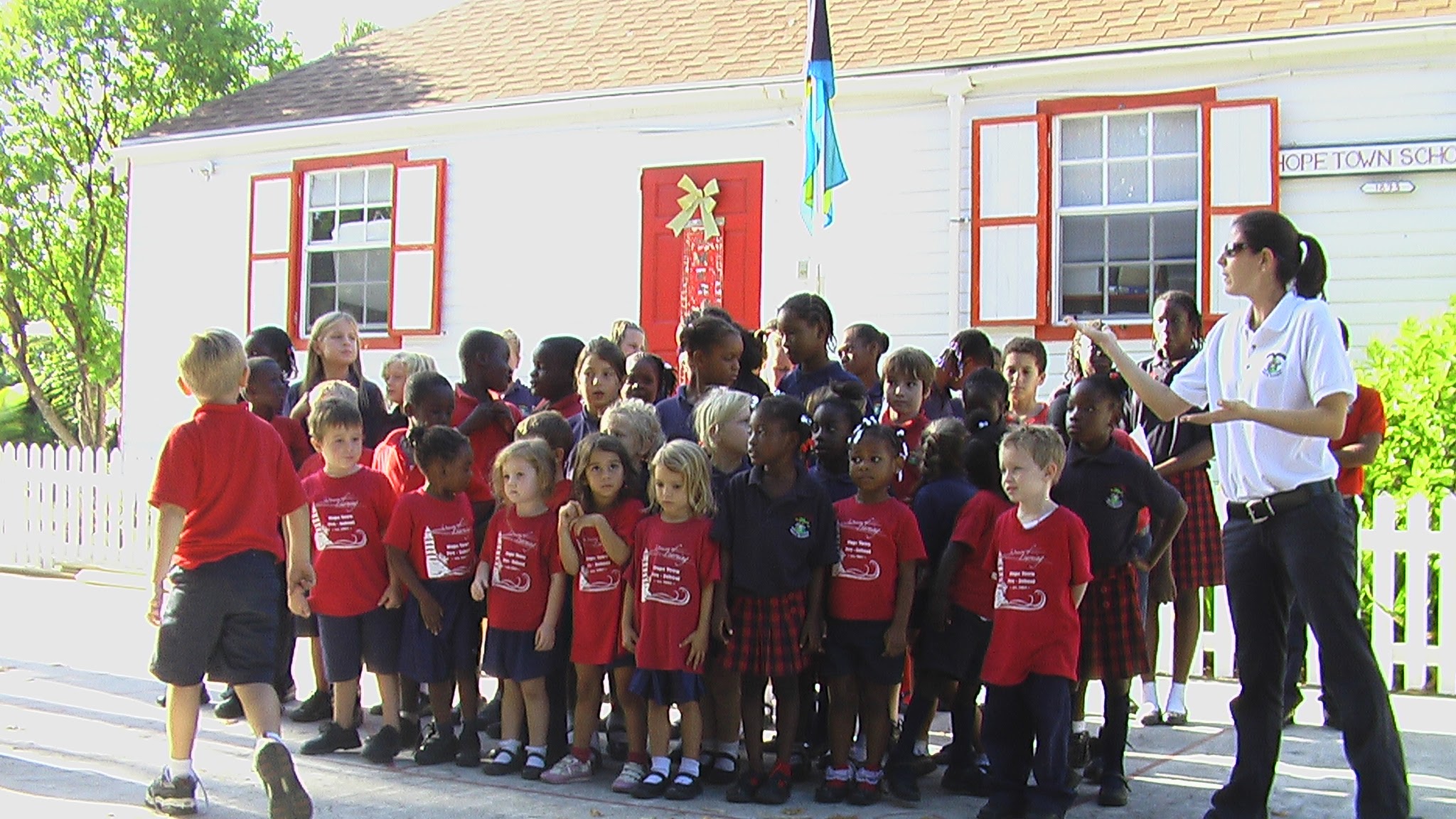 In last week’s episode of New Mexi-Castaways podcast I took you back to February of 2015, as I was just starting to think about making the transition from producing my TV show, New Mexicast to whatever the next chapter would bring. This episode was recorded just one month later, but you can already start to hear how much had changed. Moving onto another boat was still not on the radar, but I was definitely starting to think about what I really wanted for my family. Although I wasn’t aware of it at the time, I think this period planted the seeds for our later decision to homeschool (or boatschool) as I created a club called, “Roadrunner Reels,” to teach kids at my daughters’ school about filmmaking by actually making a movie.

Of course, the seed was really planted long before that in the Fall of 2009, when our family lived on the sailing catamaran, s/v Hakuna Matata. As you will also hear in this episode, it was during that time living on one of our now favorite islands, Hope Town, Abaco, Bahamas (Elbow Cay) that I first discovered what it meant to get involved in my daughter’s education. Back then, I had no intention of becoming her teacher, but we quickly learned that when you live on an island like Hope Town, it truly does take a village to raise our children. Before I knew it, I was the new Spanish teacher at the Hope Town Primary School and over the next several months we fell in love with that lovely community.

Heartbreakingly, at the time of this writing, that beautiful island of Hope Town—along with all of the Abacos and Grand Bahama—still reels in the wake of Hurricane Dorian. So many of our friends lived through that monster, category 5 storm as it destroyed everything in sight, including the Hope Town Primary School. Little by little, they are working to rebuild, but it will be a very long road to recovery. As you listen to my story about our experience in Hope Town, please consider joining our friends (and friends of friends) who are using their talents to raise funds that will go directly to the school. Here are just a few of the amazing survivors of Hurricane Dorian who are selflessly focused on helping the island’s school.

In other words, there are some wonderful ways to help and I hope you will consider making a contribution to help them rebuild. We are hoping to return to the island again as a family as soon as it is possible to do so.

In future episodes, of New Mexi-Castaways’ podcast you will certainly hear more about Hope Town, including audio from when we sailed back to the Bahamas on a new boat (s/v Dawn Treader). But for now, I hope you enjoy another New Mexi-Castaways’ early beginnings podcast which helped set the stage for much bigger adventures ahead.

Thanks for all your support! See you again next week. 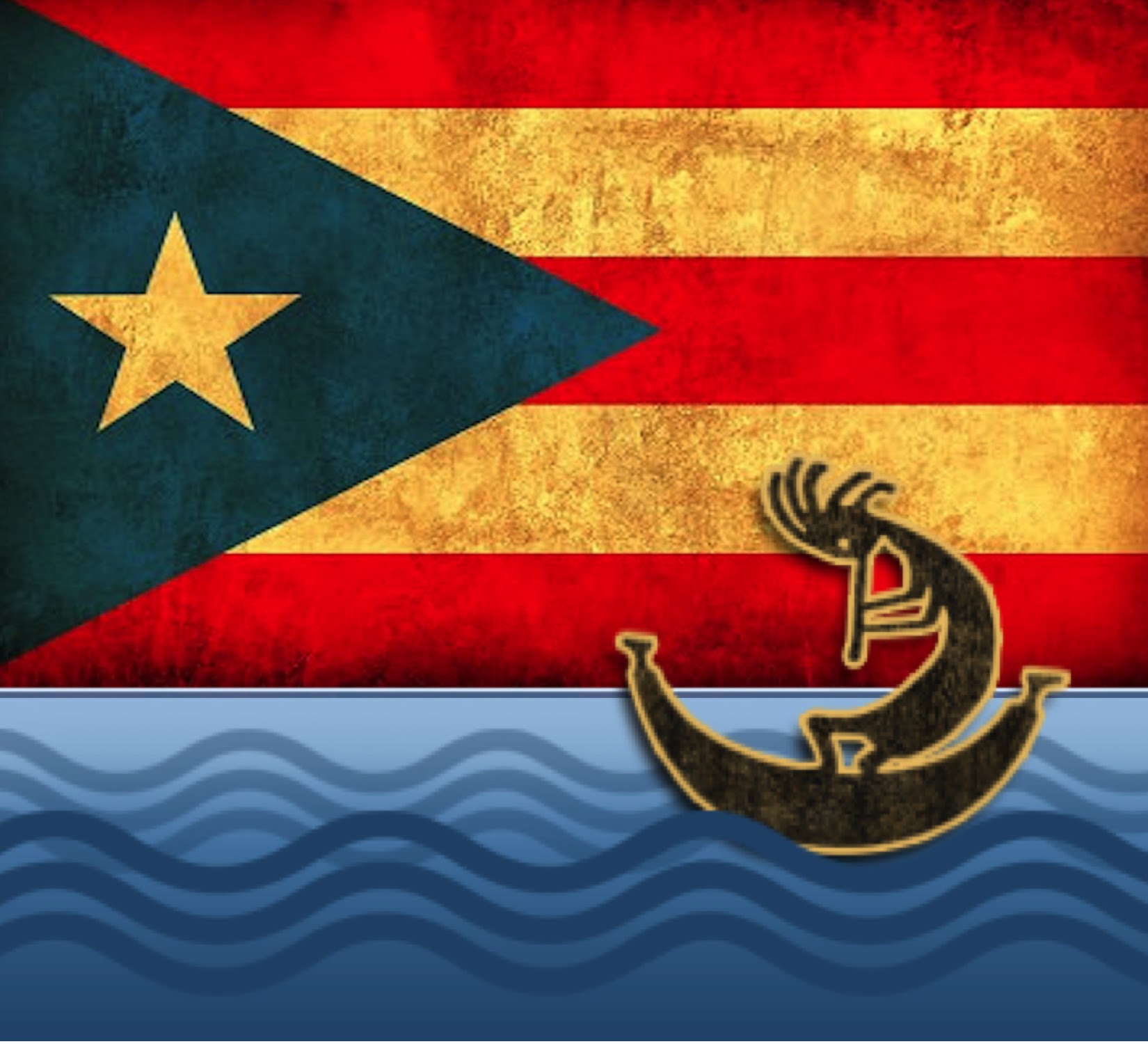 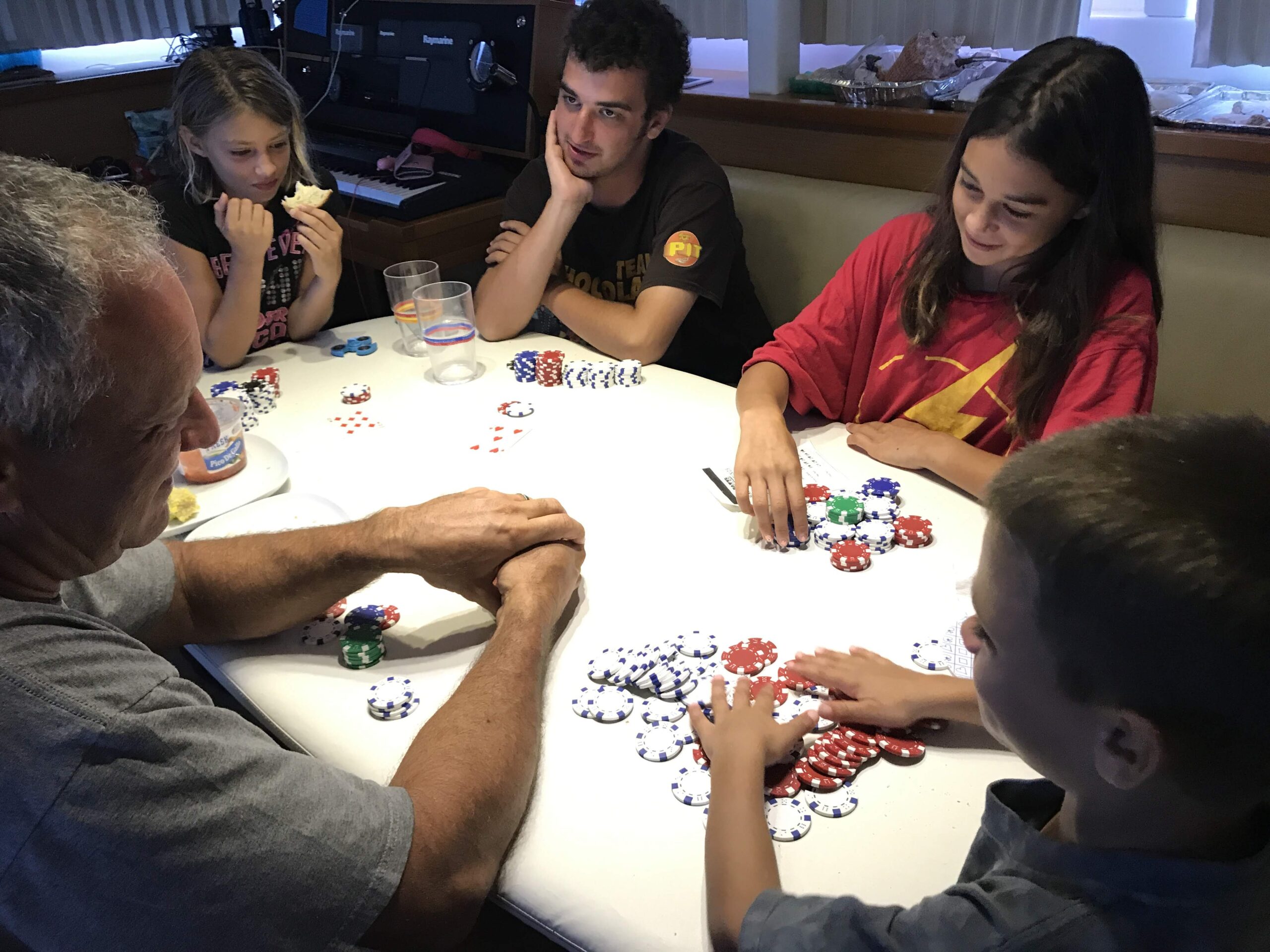 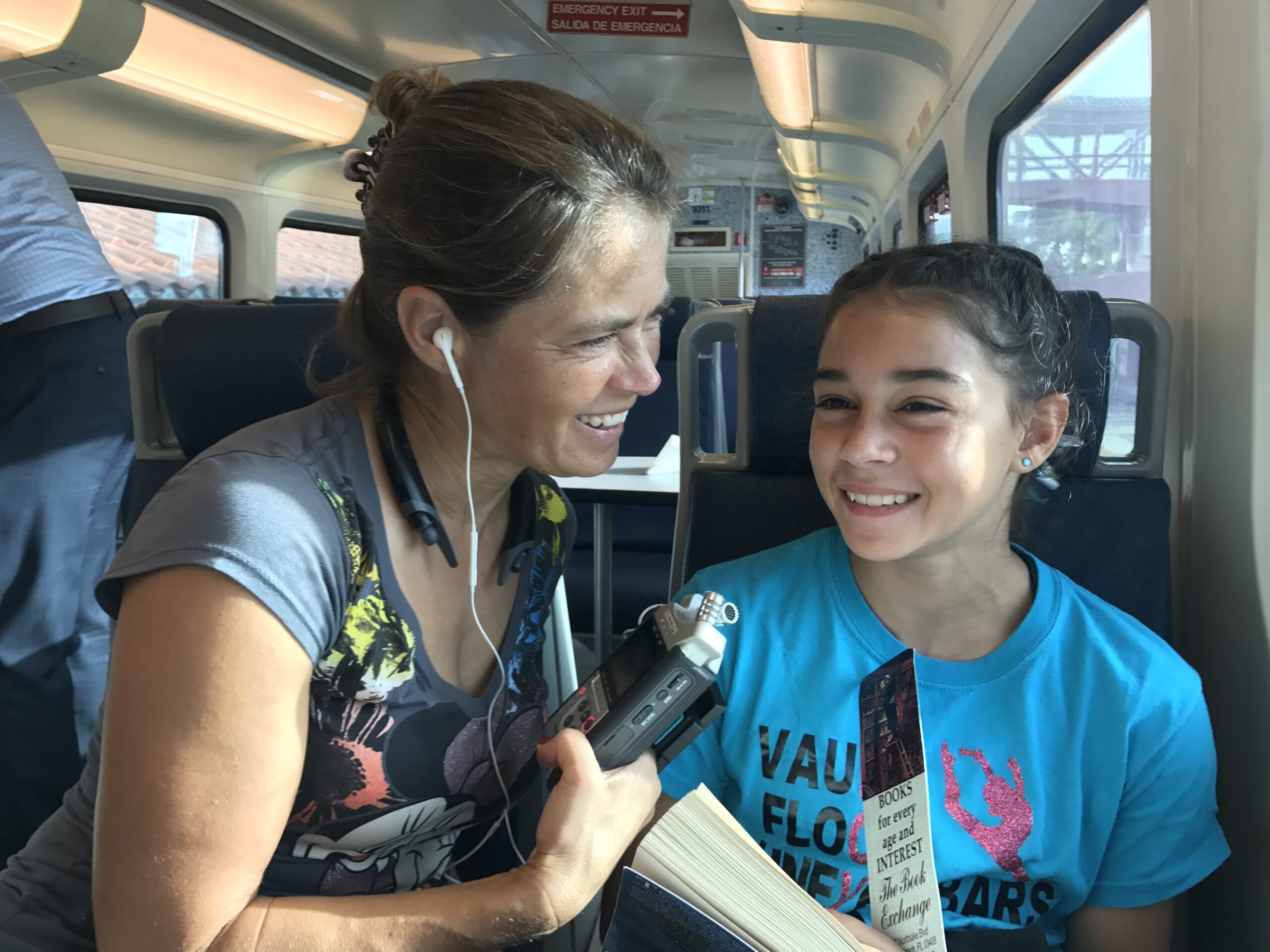